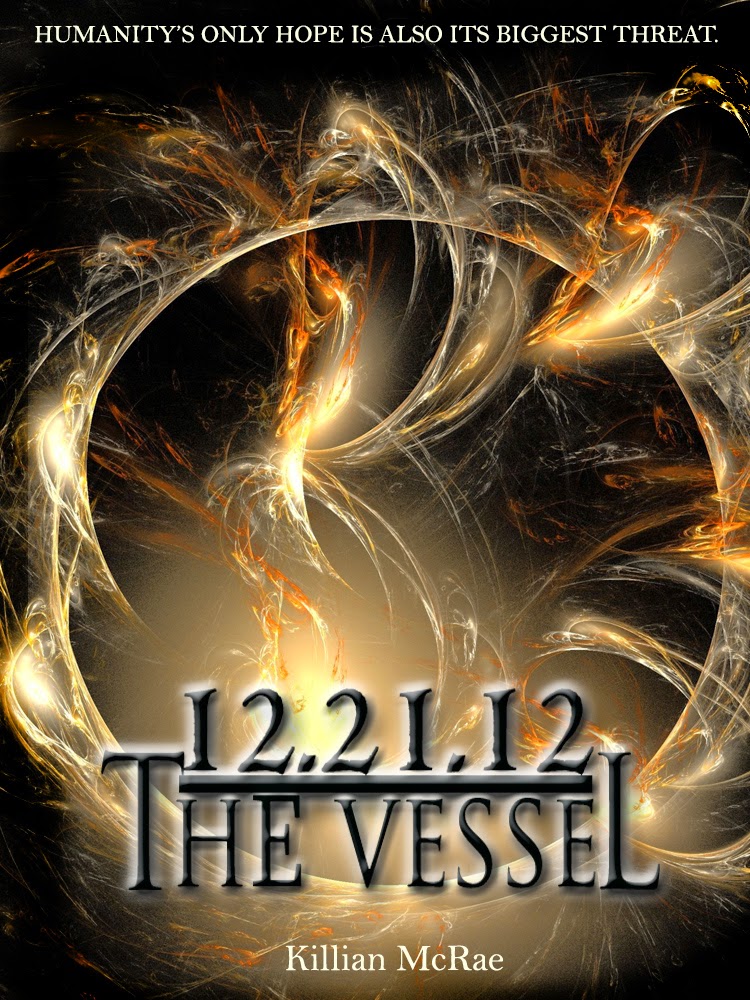 Many other audio dramas are stand-alone episodes that can be listened to out of sequence, which often don’t hold an audience for more than a few installments, and tend to end abruptly without a satisfying conclusion. Not so with this show. This is a novel-length reading in 22 episodes with no distracting sound effects, but wonderful accents and variation in voices, allowing the listener to follow the dialogue without any confusion.
This story is a supernatural / science fiction / mystery and drama, following an archeologist on an adventure which uncovers ancient powers that may bring the end of humanity on a certain date.
The plot flows beautifully from scene to scene and the characters are intriguing. Each audio episode is nicely paced and packaged in lengths that are easy to fit into lunchtime or bedtime listening. The audio quality is better than many shows I’ve heard and the into/outro announcements are much better than some other shows I’ve checked out. Killian credits Kevin MacLeod with the terrific music.
I met Killian McRae in one of Seth Hardwood’s classes at Stanford. She describes herself on her blog as “a rather boring lass”; an assessment that I disagree with.
At this time, the audio release is available on iTunes for free. The paper version is reasonably priced at Amazon and other outlets.
Killian has eight published novels that I am aware of, and is associated with Tulipe Noire Press. You can find more at her blog. http://www.killianmcrae.com/blog-2/.
Posted by James Prescott at 11:06 PM